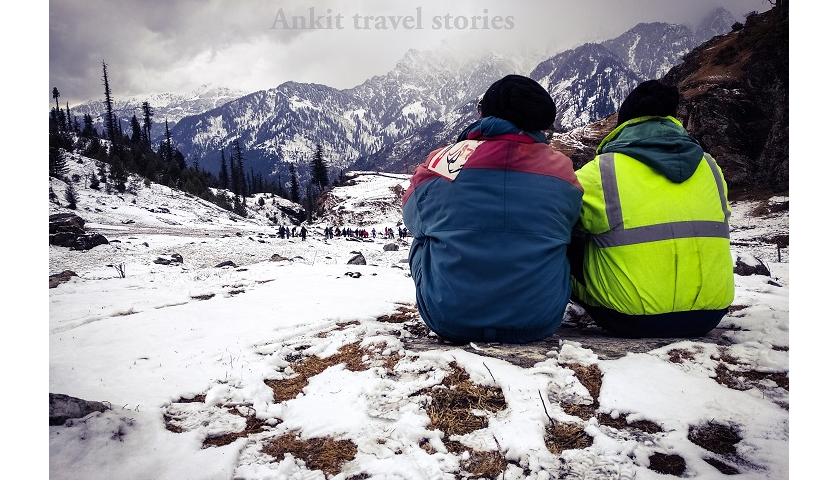 The weather of Manali always matter for travelling

I was a travel agent, so every guest has the same question as to what is the best time to visit Manali or Himachal. This blog will help those guests surely.
Everybody has a different taste of travelling. If somebody asks me this question when would you like to travel Manali? I would always recommend starting of Jan to Mid of February. Because that’s the best time to visit Manali this time I can enjoy the first snowfall even though I would not have to pay Rohtang pass cost because of Rohtang Pass will be closed this time due to thick snow on the upper side.

What will be snow point in Manali if Rohtang closed?

Rohtang remains open till October or mid of November. It depends upon the weather. If frequently snowfall occurred at the Rohtang pass. Then it could be closed before October also. I would clear to new travellers. What’s the difference between Rohtang pass & another snow point.

You are going to rohtang pass from mall road. But suddenly you heard that rohtang is closed because of heavy snowfall occurred on upper areas. So do not need to be disappointed if the rohtang closed due to heavy snow. Then other options are always with you. The map of Manali is like you are travelling from mall road to Rohtang first point you will reach Solang Valley. Solang valley is the snow point of Manali, which works after the closing of Rohtang Pass. After that, you will reach Gulaba & Marhi. Marhi to Gulaba distance is not too much its around 1-2 km only. Some people always trek to visit Snow.

What can we eat at the Rohtang Pass?

There are few options available at rohtang pass. Where you can fill your tummy through Maggi, Omelete & hot tea. Read the full details below.

Maggi is the queen of several hills. Because its the only option which can be easily prepared by anyone for the traveller. I have travelled to several hills & everywhere you will get the best Maggi. You can compare your last Maggi with the new one. Because Maggi works according to our journey is going on as I feel what you feel please must share in the comment box in the last.

A boiled egg is also a perfect option in the snow area for decreasing the freezing. I would also request that traveller who bargains at the high altitude from small shops & hawkers. Because its the benefits of us, they are providing utility items at high altitude. They would have to pay a high expense for transportation also they offer their lives in the problem too. Because we can move from the area where snow occurred, but they cannot quickly move too.

Tea is also a good thing to reduce freezing. But it should be heated too much.

You can itself carry eating items if you are possessive about the food & hygiene. Or the last option is Marhi Shop.

There is Raj Dhaba, Rock n chill cafe & Janta Dhaba at Marhi. Where you can get the food & Water bottles. Carry always a minimum of 2-3 water bottles with you. Whenever you are travelling on high altitudes.

Manali to Rohtang pass is about a 50 km journey which takes 2 to 3 hrs quickly.

Rohtang pass is the first pass that we will cross from Manali. Rohtang pass is a snow point which remains in the high demand of the tourist. But from may 2015 National Green Tribunal ( NGT) has set a permit for Rohtang Pass. Because of pollution at the Rohtang pass-through vehicles. Nowadays only limited vehicles are allowed to at the Rohtang.

Why do people love to go Rohtang Pass and the best time visit Rohtang pass with Manali?

These days people have changed their interest in travel activities. Everybody wants to cover Rohtang pass in May & June because they can get the snow at Rohtang pass only near Manali. Rohtang pass is a place where you will get pleasant weather in May & June. On the other side, all cities used to face the heat of the sun in May & June month. The season time of Himachal is also from April mid to Mid of July. Also, they have second season time in December because of Christmas & New Year vacation. Usually, the hotel increases its charges from 20th December to 05th Jan. After that, they apply season rates.

The answer is yes. The complete Himachal remains covered with snow in the winter period. In the previous two years, September month of 2018 in Manali & all neighboring places of Manali had received the first snowfall in September. On the other end in November 2019, Rohtang pass opened. This is a little shocking because usually Rohtang gets closed till the last of October month and now as we are seeing that complete Himachal has received out of record snow in Manali and neighbor places.

What are all the best places to visit near Manali and the best time to visit Manali sightseeing?

Kullu is the district of Manali. It’s 50 km away from Manali. The best time for sightseeing in Kullu is Summer to starting of winter till November month. Because after that, most of the areas remain closed.

Earlier times rafting was famous only in Rishikesh, Uttrakhand. But for the last three years as I am seeing people also being interested rafting in Kullu as well. Eight people can sit in the boat at one time. A tour guide is always guiding the raft. He keeps some safety equipment while rafting. The unique thing needs to keep in mind that check rates at least two or three vendors. Because you can do full barging & rates are not fixed. Also, the government doesn’t allow tourists to raft from July to September month. Because of the monsoon period. Rain always affects the mountains & landslide chances remain in the peak.

Per person rafting charges in Kullu: – 1000/-
Distance between Manali to Kullu rafting point: – 30

Paragliding is the most favourite adventure activity of adventure lovers. The operation is always being done by in the presence of instructors & they provide complete safety equipment while paragliding. The actual thing you have to do is after wearing all the safety equipment. You have to jump from high altitude with the instructor & parachute. The view remains ultimate from the high altitude. There is one condition always in paragliding. If the weather will be bad. They can cancel the booking anytime.
Per person paragliding charges in Kullu: – 2500 to 3500 (Negotiable) 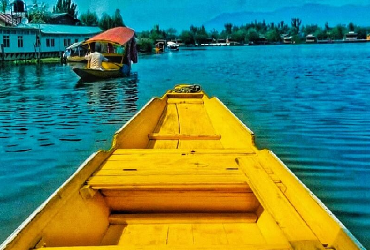 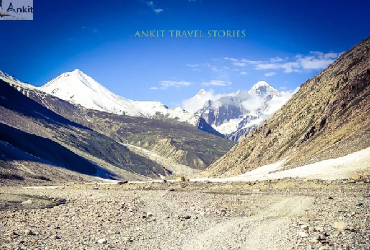 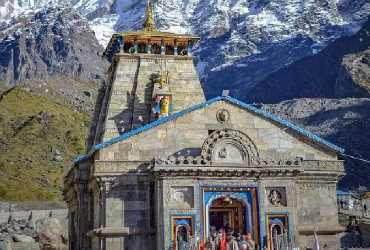 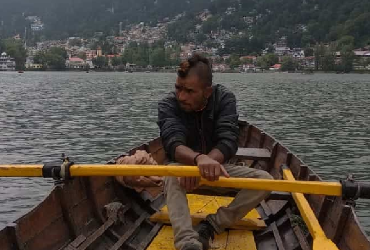